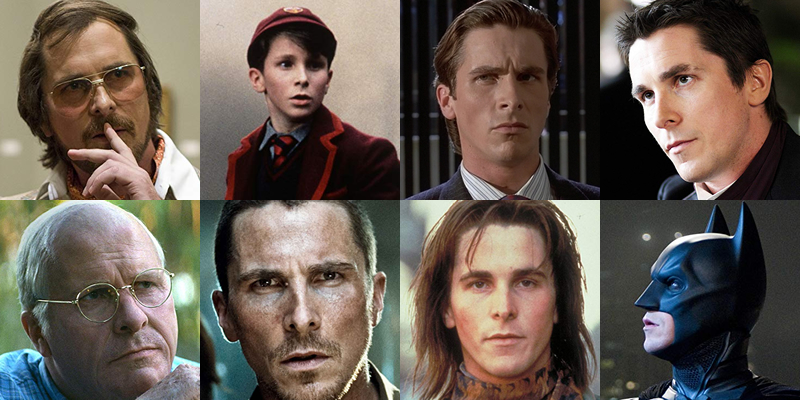 With the arrival of Ford v Ferrari this week, the famously "difficult" and intense Academy Award-winning British actor Christian Bale has now appeared in (or lent his voice to) 45 feature films, dating back to his debut as a teenager in 1987.

In the gallery above, we rank most of those films from worst to best, minus 1989's Henry V (in which he barely appears) and a pair of minor European films (1987's Mio in the Land of Faraway and 1994's Royal Deceit) which never screened or received reviews in the United States. Also excluded are three animated films in which Bale provided voices (Mowgli, Howl's Moving Castle, and Pocahontas). 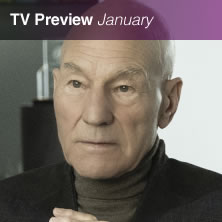 19 TV Shows to Watch in January 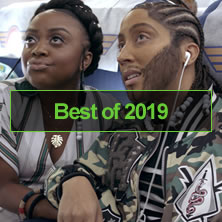 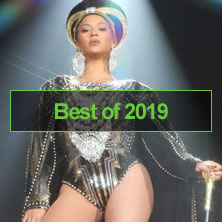 The Best Miniseries, TV Movies, and Specials of 2019 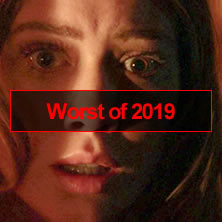